WHO GETS CUSTODY OF THE CHILDREN? 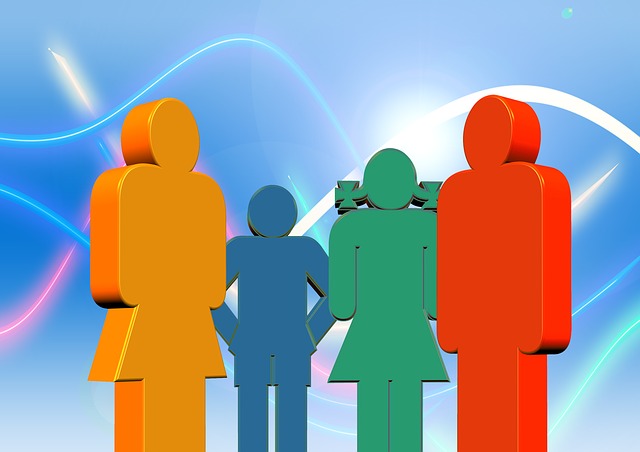 An Overview of Child Custody

​In order to get a handle on child custody, it is helpful to understand some of the legal terms that are used in family court to describe the sharing of parentel responsibilities. For example, “custody” and “visitation” pop up often.  There are two kinds of custody in every case: "Legal Custody" and "physical custody."  Legal custody means who makes legal decisions regarding the children (where they go to school, what doctors they see, etc.).  Physical custody means where the children live.

In most cases, before the judge makes any decision about custody, the parents will be ordered to meet with a mediator from Family Court Services.

The mediator will work with the parties to see if they can agree on a plan to share custody.  It the parents cannot agree, then the judge will make an order.

With the rise in joint legal and physical custody, court are getting away from the term "visitation" and are more and more using terms such as "parenting time" or "custodial time."

The law says that judges must give custody according to what is in the “best interest of the child.”  To decide what is best for a child, the court will consider, and your Orange County divorce attorney will argue that the following apply to you:

The age of the child,

The health of the child,

The emotional ties between the parents and the child,

The ability of the parents to care for the child,

Any history of family violence or substance abuse, and

The child’s ties to school, home, and his or her community.

Courts do not automatically give custody to the mother or to the father, no matter what the age or sex of your children. Courts cannot deny your right to custody or visitation just because you were never married to the other parent, or because you or the other parent has a physical disability or a different lifestyle, religious belief, or sexual orientation.

The judge also may appoint lawyers for children in custody cases. The judge will also decide who will pay for the children’s lawyer’s fees.

After a judge makes a custody or visitation order, 1 or both parents may want to change the order. Usually, the judge will approve a new custody and visitation order that both parents agree to. If the parents cannot agree on a change, 1 parent can ask the court for a change. That parent will probably have to complete certain forms to ask for a court hearing and prove to the judge that there is a significant change in circumstances (for example, the children would be harmed unless the order is changed) or other good reason to change the order. Both parents will most likely have to meet with a mediator to talk about why the court order needs to be changed.

Dissolution and custody matters are the great equalizers. Having done this for a while, you do realize that everybody has the same issues. It doesn't matter how much money you have or how much power you have, you are always afraid you're never going to see your child.